kcw and me: Kristin

Hello, Kristin from skirt as top here to reflect on what KCW, and Meg, have meant to me.

First, a look to the past. I don’t think it’s overstating things to say that “elsie marley” Meg is a huge reason i became a sewing blogger at all. I had a little flickr page where i posted my projects here and there when i started sewing in 2009, and I followed a lot of sewing blogs, but hadn’t taken the leap to a blog of my own. Then meg posted a photo of a dress i made in a 2010 KCW inspiration post, and my heart actually skipped a beat when i saw it featured (i told her so in a comment). That was MY sewing up there, and it got noticed by one of my very favorite bloggers! It took me a few months, but i finally launched my blog in March 2011, Meg asked me to guest post back in late 2011, and I don’t think I missed a single KCW until late last year.

Being a sewing blogger has brought me some amazing online and real-life friendships and experiences – I’ve met sewing friends coming through my town (somehow Portland became a tourist destination in the last few years), I’ve traveled to meet others, I now have a national and even global network of sewing buddies that I know I could grab a coffee with and hit up a cool fabric store and chat with for hours. Some of these women I’ve never met except for the internet, but it’s my experience that that the type of women who choose to sew kid clothes and blog in their spare time share a certain set of personality traits, and we are a tribe. 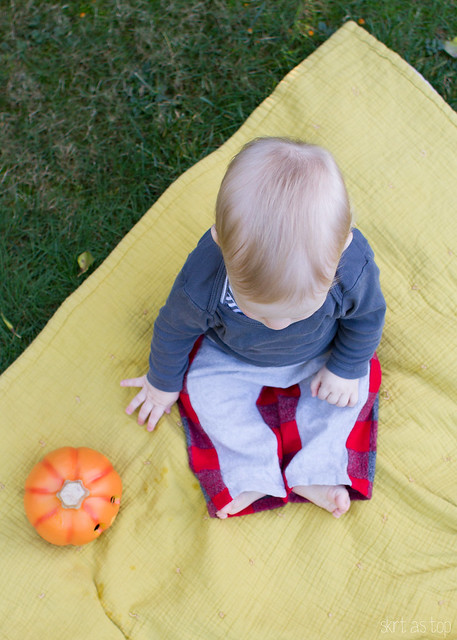 Meg was one of the first sewing bloggers to bring us together with an event, the Kids Clothes Week Challenge, and I will be forever grateful to her for her critical role in building this community. Even though Meg hasn’t blogged her own stuff in OVER A YEAR, her kid sewing was subtle and cool before that was really a thing, and if you’re not familiar with the Elsie Marley archives, you should block out an afternoon and start scrolling. 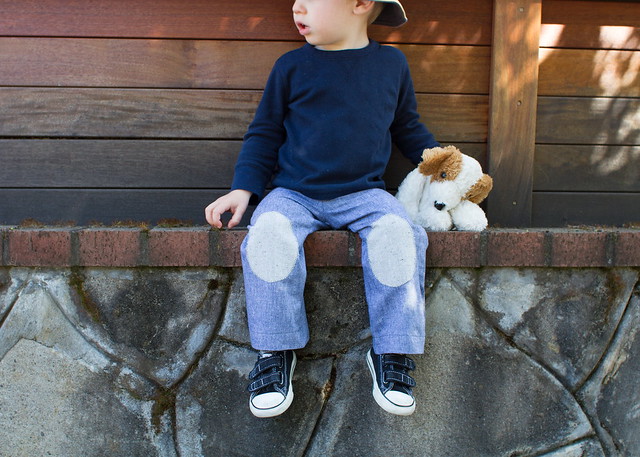 And now, THE FUTURE.

It seems many of us (myself included) have cut back on our sewing/blogging in the last year or so. We all sort of ramped up our effort and then crashed simultaneously. For me, a lot of it had to do with a third baby that didn’t sleep well and a new job that kept me much busier during the day and tired out by evening. And it seems once I got out of the habit, and noticed my buddies also blogging less, it was even easier to “not blog.” There’s also instagram, and the collective Kondo, and just general burnout. Lots of reasons. I do miss more frequent blogging, mainly for the community. I miss seeing what my friends have sewn, to hear their voices through their writing, to read more about the patterns they’re using, to feel that sense of excitement over a new fabric/pattern/tutorial. 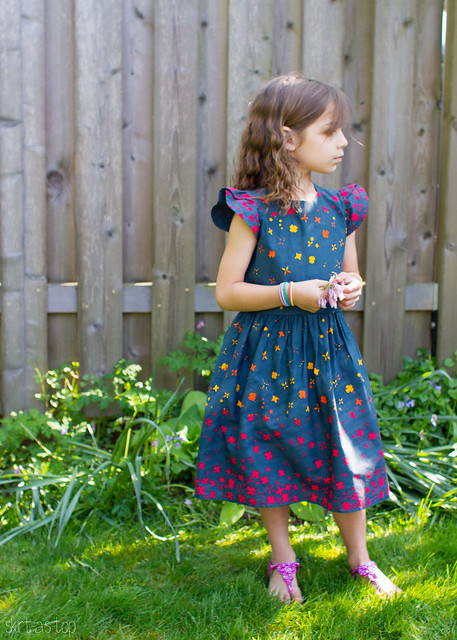 I don’t think I’ll ever get back to my truly crazy pace of twice a week blogging, but I think that really, Meg’s original idea to sew an hour a day for a week (and to blog about it) for Kids Clothes Week may be the sort of jump start I may need to get myself out of my blogging rut. Maybe you too?

Part of the reason I hang on to blogging is because it has brought me so much joy, so much inspiration, and changed how I view myself. When we share our creativity with each other, it makes us all better. I think KCW has been a major force in building the kids sewing blog culture, our sweet little corner of the internet. I would encourage everyone to keep pushing yourself toward creativity and community as KCW moves on without Meg and Dorie, because we have such a cool thing going, and we should help it grow!

Thank you Meg and Dorie, for all you did to encourage and build up other sewing bloggers through KCW. You’ve done good here. And to Julie, I’m so excited to see what’s next!

the winner of the first ever participant giveaway!

mini me made may: week two

Heyyy 👋🏻 Welcome to Kid's Clothes Week! I'm Julie, mom to 4 kids. I chase them around, drive them around and in short, we're a family that's always on the go. Meanwhile though, I'm always hoping for more time to sew and KCW is my motivator.